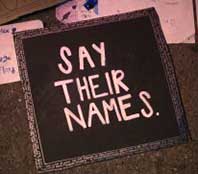 Stations across the country have been airing town hall specials related to protests and issues of police brutality throughout early June.

ABC owned-and-operated WPVI Philadelphia will air a virtual town hall Race, Rage and Healing: Where Do We Go From Here? on June 7, moderated by WPVI anchor Sharrie Williams.