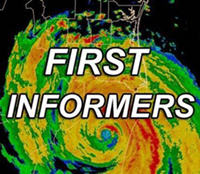 This is who we are, Blake Russell, senior vice president of station operations at Nexstar, told TVTechnology. We are supposed to be the voice of local communities. Like emergency responders we are running into the danger. We have to stay in the mix.