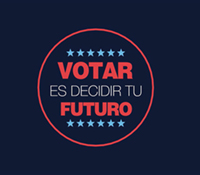 Telemundos September 26 presidential debate coverage included a pre-debate show, a simultaneous Spanish translation of the debate and post-event analysis. It also aired live online and on the networks mobile app, Facebook and YouTube pages. Telemundo has devoted 275 hours of airtime to the election and hosted registration drives in 15 markets under its #YODECIDO initiative. Telemundo has been in hyper-drive during this election cycle, José Díaz-Balart told S&P Global Market Intelligence. Its our job to present the news with passion and compassion... Latinos have a hunger for information.