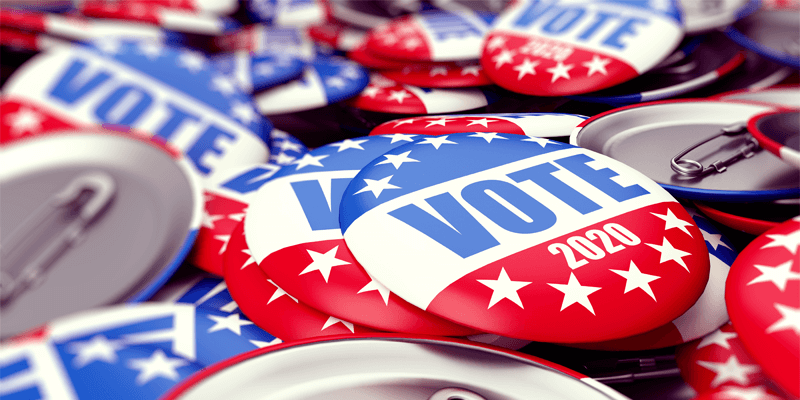 
Local radio and television broadcasters are playing an important role in gearing up their communities for the November election. From hosting candidate forums to partnering on get out the vote initiatives, broadcasters nationwide are helping their audiences participate in the democratic process.

Univision Communications Inc., announced the return of Vota Conmigo (Vote With Me), the non-partisan multi-platform campaign aimed at motivating every eligible Hispanic citizen to register and cast their vote. Due to the COVID-19 pandemic, Vota Conmigo will focus on digital voter registration tools and regional vote-by-mail options as the 2020 presidential election draws closer. Univision will emphasize the importance of these options through a series of Vota Conmigo PSAs, virtual phone banks, town halls and special programming on Univision’s networks, local television and radio stations and digital properties dedicated to emphasizing the importance of making every voice count.

iHeartMedia Philadelphia Launches Get out the Vote Campaign

iHeartMedia Philadelphia announced the “10,000 Voices” campaign, an effort to engage 10,000 voices from Pennsylvania, New Jersey and Delaware for the presidential election in November. The campaign will promote voter registration on air, on the iHeartRadio app, on its websites and through its social media platforms, with encouragement from on-air personalities from all six area stations.

Marble City Media’s WYEA-AM/FM Sylacauga, Ala., hosted a live broadcast on August 4 of a two-night city council and mayoral candidate forum. Members of the Alabama Broadcasters Association selected questions for the 21 candidates to answer from listener suggestions.