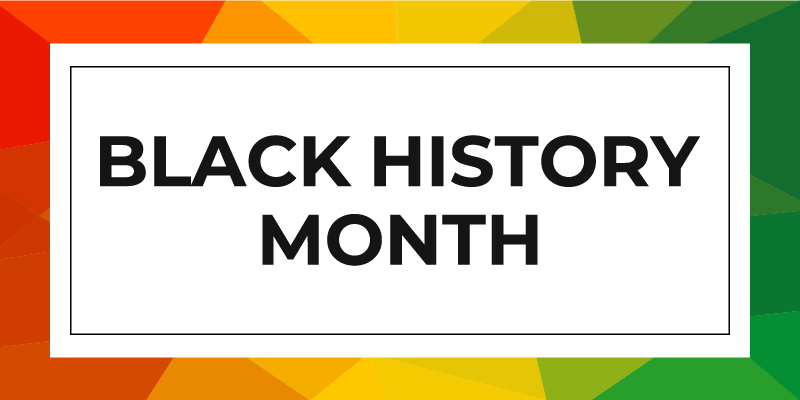 In tragedy and triumph, local radio and television stations speak to the communities they live in. This Black History Month, hometown reporters provide unique local content and personal connections to national stories.

TEGNA-owned 11 Alive News in Atlanta, Ga., produced a powerful investigative series, “A Different Cry,” about rising suicide rates among Black children. Describing the months of labor to put this project together, Madison Carter, a journalist with the station’s Atticus investigative unit at the station, told TVNewsCheck, “If we’re going to tell stories about communities of color, they must be authentic, they must be true to the experiences.”

Hearst Television’s WBAL-TV in Baltimore covered a pop-up shop highlighting Black-owned businesses planned as part of Baltimore Ceasefire’s Peace Challenge. "Things like this, you're creating a positive vibe, you're bringing people together, you're forcing people to interact to help with a lot of things," Baltimore Mayor Brandon Scott said.

TEGNA’s Newswatch 16 in Scranton, Pa., addressed health and wellness in the Black community this month. They spoke to a group of local leaders about the importance of self-care and Lycoming Tri-County NAACP President Lisa Williams reminded viewers, "Black Americans have the highest high cholesterol, high blood pressure, diabetes, congestive heart failure. With the new information, we are living longer and we are taking charge of our health.”

Scripps Media’s Kris6News in San Antonio, Texas, profiled city councilman Jalen McKee-Rodriguez, the first openly gay Black man elected to any seat in Texas. “Black History Month is a time to celebrate blackness in its fullest and all of its form and to develop our knowledge," he told the station.

Cox Media Group’s WSB 95.5 in Atlanta interviewed photographer Johnny Crawford a about “telling the stories of Black Vietnam veterans through photos.” His lifetime’s work in photography was inspired by seeing a poorly printed photograph of his grandfather in the newspaper as a young man.

In Mobile, Ala., WKRG News 5 featured local artist Tyrome Tover to share an announcement from the Mobile Arts Council calling for art submissions on the theme of “Black Health and Wellness.”

The in-depth reporting of local radio and TV stations helps connect communities to their history. In New York, N.Y., Audacy radio station 1010WINS profiled the film “Staten Island Graveyard,” about a slave cemetery on Staten Island. They interviewed a genealogist and documentarian who created the film, as well as the direct descendants of Benjamin Prine, the last living person born into slavery on Staten Island, who was one of the people buried there.

NBC Chicago produced a half-hour documentary on the murder of Emmett Till and the circumstances that allowed his story to fade. “At NBC Chicago, we recognize the importance to keep this story alive and reflect on how far we’ve come and how much more work needs to be done as a community,” General Manager Kevin Cross told TVNewsCheck.

Broadcasters provide this personal, local connection to the news in communities across the nation every day, covering everything from history and community events to weather and politics.