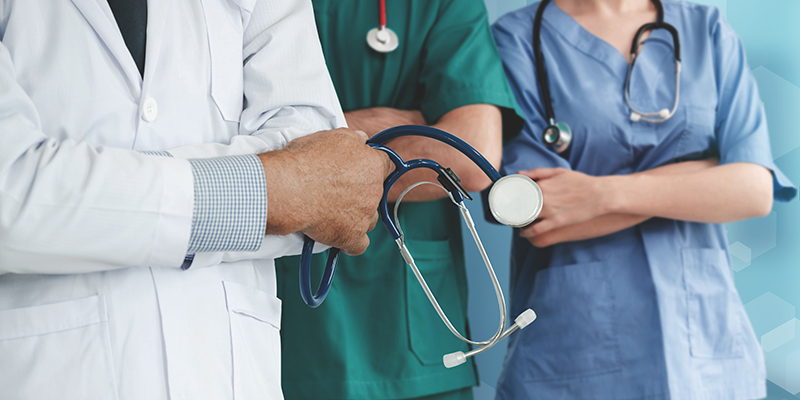 In June, the CDC authorized the COVID-19 vaccines for children six months through five years old. As always, local broadcasters were there to provide the local connection to this national story, providing resources, information and experts.

Cincinnati, Ohio’s WLWT5, owned by Hearst Television, reported on a vaccine clinic at a local hospital and included an interview with Children's Hospital Chief of Staff Dr. Patty Manning-Courtney about COVID vaccine hesitation. "We appreciate how seriously families take the decision to vaccinate their children and how much concern there has been around safety on both sides of this equation," Manning-Courtney said. "I can't think of a pediatrician who hasn't vaccinated their child in every age group. We are the first to line up and do this. And if you have a good trusting relationship with your pediatrician, then I think and you asked that question, 'What would you do with your child?' We all say we would vaccinate."

Nexstar Media-owned KNWA/FOX 24 in Rogers, Ark., addressed parents’ concerns directly in an interview with local pediatrician Gary Berner as well as parents with differing views on vaccination. “I would highly recommend, if you have any concerns or questions about it, you know, don’t sit idle. Be proactive making that decision,” said Berner.

A local perspective on national stories can be a lifeline for viewers. This in-depth report from Scripps Local Media-owned WPTV in West Palm Beach, Fl., examines the unique situation in Florida for the vaccine rollout. The station shares communications from the state health department and interviews local pediatricians and parents.

In addition to news about breaking health issues, TV and radio stations include public health in their long-term public service commitments to their communities.

Jacksonville, Fl.’s First Coast News, owned by TEGNA, ran a two-week campaign to promote the reveal of the Buddy Bus, a mobile mammography unit paid for by contributions from the community. The name of the bus is a reference to the station’s 30-year effort, Buddy Check, championed by anchor Jeannie Blaylock, which has encouraged women and men to do monthly breast self-checks. “The entire reason we are doing this is to save more lives,” said Blaylock. “Mammograms save lives. We just need to get people to get out and do it.”

iHeartMedia’s long-running Sista Strut program has promoted breast cancer awareness and raised funds for local nonprofits around the country. The goal of the 3K walks hosted each year in nine major cities is to heighten awareness about the issues of breast cancer in women of color, as well as provide information on community resources. Sista Strut recognizes the strength of survivors, their family and friends, heightens awareness, promotes early detection and the search for a cure. CBS Philadelphia spoke to attendees at the recent Sista Strut Philadelphia event.

Gray Television’s KEYC in Mankato, Minn., partnered with the Minnesota Department of Health to host a phone bank during three newscasts to set viewers up with appointments for cancer screenings and respond to questions. SAGE, Minnesota’s Breast and Cervical Cancer Screening Program, along with the American Cancer Society and Mankato clinics answered phone calls live on air. “Early screenings are among the best defenses against cancer,” the station said.