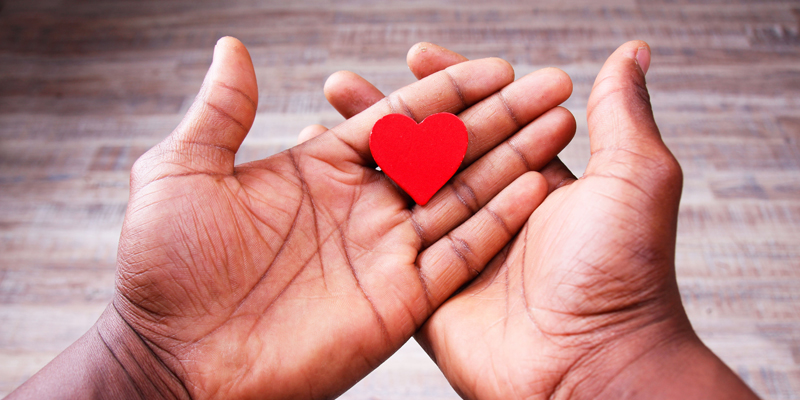 Local radio broadcasters are an important part of their communities, sharing a special connection with their listeners that helps them raise money, awareness and support for local artists, businesses and initiatives. Here are a few examples of how local radio stations support their communities.

Tuned In Broadcasting’s WRLT-FM Nashville, Tenn., continuously demonstrates an extraordinary commitment to celebrating and promoting local musicians on air and through special events. The station plays more unsigned local artists in daily rotation than any other commercial station in the country and features an expanded block of local specialty programming every week dedicated exclusively to playing music from local talent. This commitment was highlighted during the 10th annual “615 Day,” held June 15 and featuring an all-day lineup of local music, including some local musicians who performed live in the studio. “I never have to question whether it’s worth the effort to find great local music to play on the radio,” said Dan Buckley, WRLT’s program director. “Whether it’s an act that was born and raised here, has released 10 albums and can sell out venues, or an up-and-coming act that just had all their friends tell them they heard them on the radio, everyone making music loves to hear it on the radio.”

Audacy Sacramento launched “Audacy Serves” in May across its six stations – KKDO-FM, KSEG-FM, KRXQ-FM, KSFM-FM, KUDL-FM and KIFM-AM – in the Sacramento, Calif., market, to promote diversity, equity and inclusion. The program includes a weekly public affairs show, a mentoring program for students exploring media careers and an ongoing series of on-air public service announcements from like-minded organizations in the community. “We seek to use our resources to amplify the voices that support diversity, social justice, equity, human rights and anti-racism, and this program deepens our commitment to this work,” said Audacy Sacramento Senior Vice President and Market Manager Stacey Kauffman.

Cumulus Media’s Providence, R.I., stations held their annual Hasbro Children’s Hospital radiothon on May 13 to raise funds to support patient care, research and programs like the Healing Arts, pet therapy and Child Life. The 12-hour event broadcasted simultaneously on Cumulus Providence stations WPRO-FM, WWLI, WPRO-AM, WEAN-FM and WWKX, and Hasbro Children’s patients, families and staff took to the airwaves to share their inspiring stories of hope and healing. This year’s event raised $453,151 for the area’s only pediatric hospital and since its inception has raised more than $9.2 million.

Audacy’s WSCR-AM Chicago, Ill., held a 24-hour “What About Chicago?” radiothon starting June 23 to raise awareness and money for Athletes for Justice’s Austin Harvest food mart project. Austin Harvest was originally a pop-up food mart that was a converted liquor store, addressing a food desert in Chicago and staffed as an after-school program three days a week by local kids. The radiothon raised $650,000 to help build a permanent facility open to the community every day and employ more kids from the neighborhood.

Hubbard Broadcasting’s WIRK Indiantown, Fla., morning show team Tim Leary and Chelsea Taylor initiated a campaign to raise $5,000 in five days for the Wounded Veterans Relief Fund (WVRF). When WVRF Executive Director Mike Durkee called the show to invite Leary to join Purple Heart recipients on their annual July Fourth Dive for Freedom in open waters with sharks, Leary challenged their listeners to reach their monetary goal in order to agree to join the dive. By the morning of July 4, the total raised was just under $7,000 and Leary joined the dive as promised.