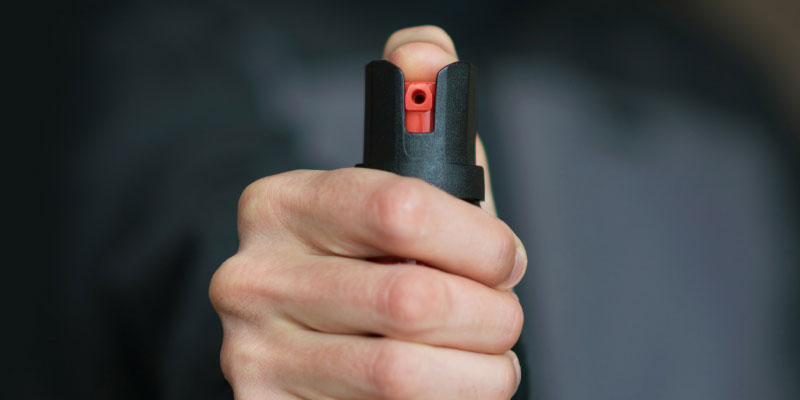 When NBC4 investigative reporter Lolita Lopez sat at a sparsely attended meeting of Los Angeles county officials last March, one number jumped out at her: 343 percent.

That was how much usage of pepper spray at L.A.’s Central Juvenile Hall had surged between 2015 and 2017.

"The red flags went up," Lopez said. "I couldn’t believe the numbers."

To find out what was going on at juvenile detention facilities in L.A. and what accounted for the surge, she launched a nine-month investigation. The reporting, by Lopez and her coworker Jason Kandel, led to county supervisors banning the use of pepper spray in juvenile detention centers.

The NBC4 team spent considerable time sifting through documents and raw data. They accessed the documents through California’s Freedom of Information Law, which allows members of the public to review official government documents.

“Our task was to dig deeper and find out more,” Lopez said.

They discovered that the Los Angeles Probation Department recorded 747 uses of pepper spray in 2017 at juvenile detention centers, up 154 percent from 2015. California is one of just six states that allow probation officers in juvenile facilities to use pepper spray.

But the story, Lopez said, was about more than data. It was about people. The team knew it was important to talk with a wide variety of people involved in juvenile justice, to guarantee they gave a full sense of a complex issue.

“This wasn’t about pointing fingers,” Lopez said. “We wanted to tell the story as a whole, not just individual parts of it.”

They reviewed a 2016 county audit on the use of pepper spray in juvenile detention facilities; it included interviews with teens who had been sprayed.

“I thought I was going to die,” one of them told an interviewer.

Ensuring all voices were heard helped to build public trust in NBC4’s reporting, which got the attention of community leaders.

“Because the reporting was fair and honest and open, the community wanted to tell us more,” Lopez said. “That’s how we continued the story.”

After the station aired its story, the L.A. County Inspector General opened an investigation into the use of pepper spray at juvenile detention centers. The report found inappropriate and avoidable uses of pepper spray, including one incident when a detention center resident with a mental health issue was sprayed in the groin and buttocks and then left in a room without running water for 20 minutes.

After reviewing the inspector general’s report and NBC4’s story, county supervisors voted to phase out the use of pepper spray in juvenile detention facilities in February 2019, three months after the story ran.

“The data was there, but once we told the story, put faces to it, put everyone’s perspective in place, it pushed the needle for change,” Lopez said.