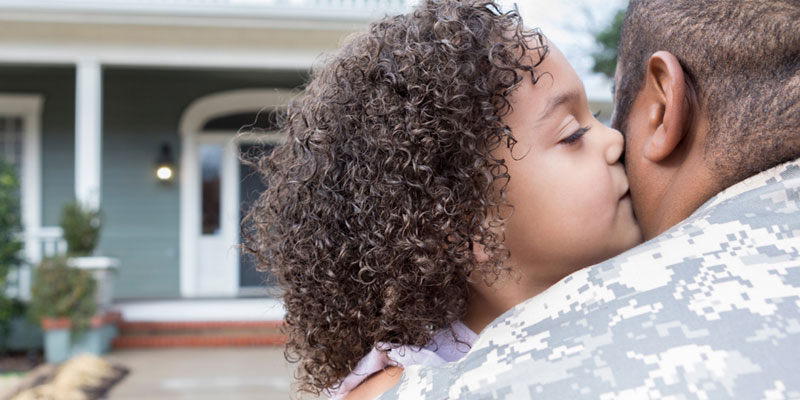 When Rep. Debbie Dingell (MI-12) thinks about broadcasters, she doesn’t just think about TV and radio news reports. She thinks of volunteer projects, fundraisers and intense investigations that get results for communities in need.

Broadcasters “are the glue of our communities,” the Michigan representative said at the annual NAB Leadership Foundation’s Celebration of Service to America Awards in Washington, D.C., on June 11. Dingell spoke on the power of local broadcasting after the Leadership Foundation announced the creation of the John D. Dingell Jr. Award for Excellence. The award was named for Dingell’s husband, who served in Congress for nearly 60 years and passed away earlier this year.

The Service to America Awards were just one of several recent events that highlighted the unique and invaluable ways broadcasters give back to their communities.

Here are just three ways broadcasters are making a difference:

Radio stations in the Urban One ownership group raised more than $1.6 million for the St. Jude Children's Research Hospital, where families of children facing life-threatening diseases receive treatment for free. Across the country, numerous stations spread awareness about the hospital’s mission and encourage listeners to donate.

“Doing our part to #BroadcastGood when we set a new record for donations with $40,124 in our 2019 Saint Jude Radiothon! In the past four years, we've raised over $125,000!,” WQNZ, a country music station in southwest Mississippi and east central Louisiana, tweeted.

The station shared its efforts as part of a daylong social media campaign by local radio and television stations to share their volunteer work using the hashtag #BroadcastGood. The hashtag earned nearly 5,000 mentions on social media — with posts spotlighting everything from food drives to pet adoption events.

2. Boosting Diversity in the Broadcast Industry

DuJuan McCoy, an African-American television station owner in the U.S., credits the NAB Leadership Foundation’s Broadcast Leadership Training program for preparing him to own a group of stations.

“I would not be sitting here today if it was not for that program,” McCoy said at a recent panel discussion, held on Capitol Hill, about the importance of diversity in media.

Reps. Yvette Clark (NY-09) and Tony Cardenas (CA-29), co-chairs of the Multicultural Media Caucus co-hosted the event with NAB, providing remarks to the packed room about why they are passionate about making the media sector more diverse.

By hiring diverse candidates, broadcasters can ensure the stories they tell reflect the wide variety of American experiences, Clark said. “Multicultural media gives people a voice,” she told the audience at the panel event.

“When we don’t have diversity, you have someone who is incredibly talented … but they don’t get that first shot,” added Rep. Cardenas.

3. Supporting Veterans and Neighbors in Need

The team at WLEN, in Adrian, Michigan, was shocked to discover local veterans living in the woods in freezing cold temperatures. They responded by creating the Veteran’s Needs Fund and have raised more than $250,000 since launching the effort 13 years ago.

The funds have helped prevent foreclosures, and heat and water shutoffs — and paid for emergency hotel shelter.

“Our veterans needed help and we are proud to help them,” said Julie Koehn, WLEN’s president and general manager, accepting a Celebration of Service to America Award for her station’s efforts.

These are just three examples of the countless ways local radio and television stations support their communities every day. To learn more explore WeAreBroadcasters.com and BroadcastPublicService.org.